In the autumn of 2016, we took a 10 day drive to the Southwest USA. On the way there, from Oklahoma City to Needles, we spent a good portion of the drive on the Historic Route 66. Later, in February of 2017, we completed the Springfield, MO to Oklahoma City stretch. In the fall of 2018, we attempted to fill in the gaps in California, but due to road conditions, that was not possible, except the last mile in Santa Monica. We have the first mile in Chicago, and the drive to Springfield, Missouri planned for the 2019 season.

The Mother Road, The Main Street of America or just good old Route 66; no matter what you call it, there are tons of sights to see and things to do along its 2,450 mile route. The original route, from Chicago to Los Angeles was established in 1926, went through 8 states and was a major path for westward migration post-depression.

Decommissioned in 1985, Route 66 has seen a revival of sorts by people with a nostalgic kick, a sense of adventure, and those who want to keep the dreams of yesteryear alive. Along the route are such gems as the U-DROP-INN cafe in Shamrock, Texas, the Cadillac Ranch in Amarillo, Petrified Forest National Park, Joe and Aggies and The Wigwam Motel in Holbrook, Arizona or San Bernardino, California and tons of other places are just waiting for you along the historic Route 66. 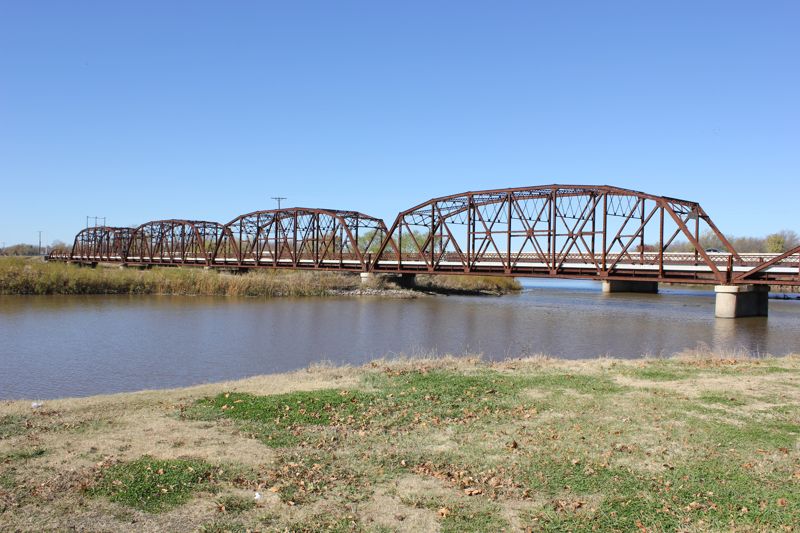 Drive America’s Highways for 21 miles along Route 66 from Commerce to Afton, Oklahoma

Drive America’s Highways for 11 miles along Route 66 from the Kansas State Line to Commerce, Oklahoma

America’s Highways for 13 miles along the historic Route 66 in Kansas ?

Drive America’s Highways for 41 miles west along Missouri highway 96, the new name for the historic Route 66 from Interstate 44 at Halltown to Carthage at the Route 66 Drive-In.