Albuquerque is the most populous city in the state of New Mexico. Its nicknames, The Duke City and Burque, both reference its 1706 founding by Nuevo México governor Francisco Cuervo y Valdés as La Villa de Alburquerque. Named in honor of the Viceroy of New Spain, the 10th Duke of Alburquerque, the city was an outpost on El Camino Real linking Mexico City to the northernmost territories of New Spain.

The 2020 census found the population of the city to be 564,559, making Albuquerque the 32nd-most populous city in the United States and the fourth-largest in the Southwest.  Located in the Albuquerque Basin, the city is flanked by the Sandia Mountains to the east and the West Mesa to the west, with the Rio Grande and bosque flowing from north-to-south. 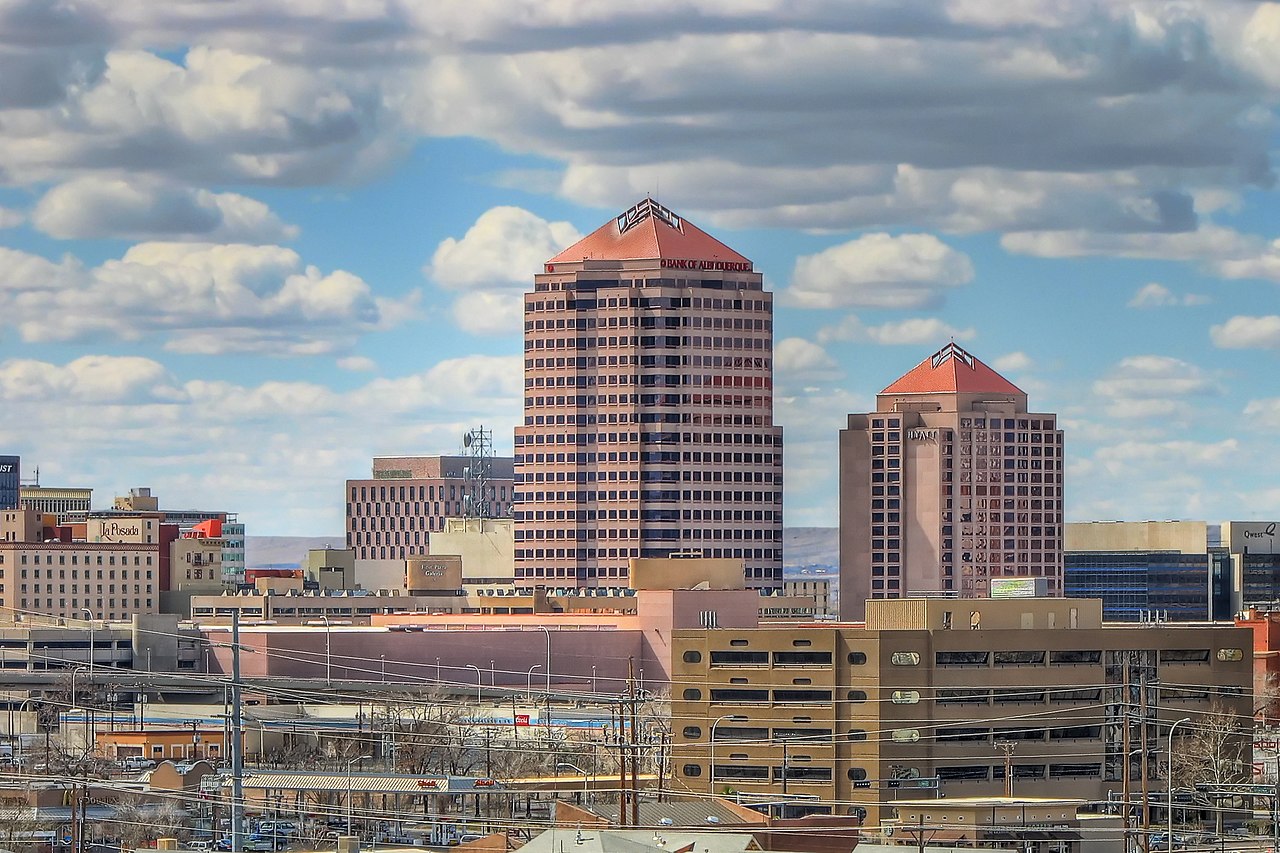 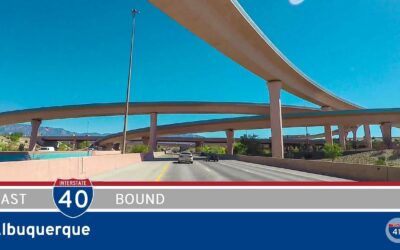 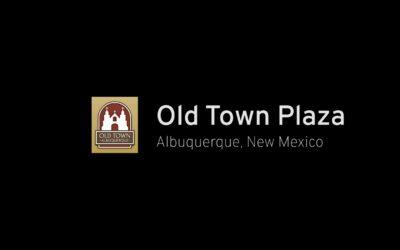 Join us as we take a quick drive around Old Town Plaza in Albuquerque, New Mexico. 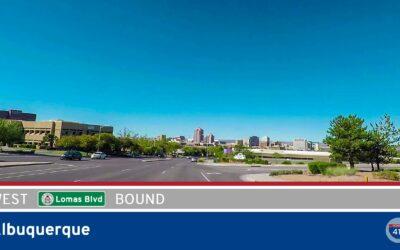 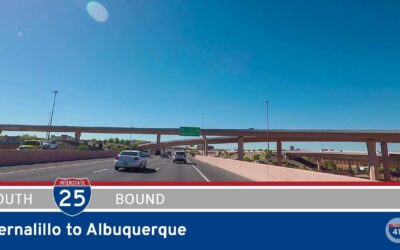 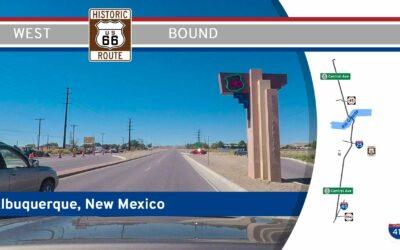 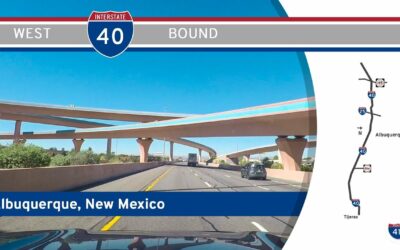 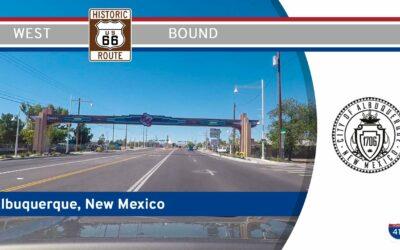 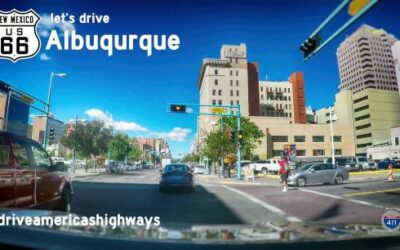 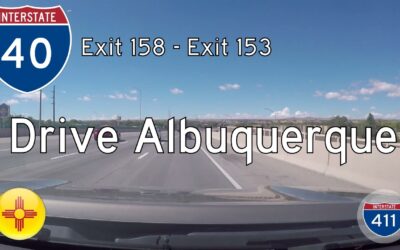