The Lincoln highway was one of the earliest cross-country highways in the US, being formally dedicated 31-Oct 1913. Originally it ran from Times Square in NYC to Lincoln Park in San Francisco, crossing 14 states, 128 counties and more than 700 cities.

Most people have heard of Gettysburg, and quite a few have been there, but not many know of the significance York played in the history of the United States. If you ask a local, they will tell you York was the first capitol of the US, but others will argue it’s really the fourth, after Philadelphia, Baltimore and Lancaster. Either way, there is lots of history to be seen in York, and the drive down the Lincoln Highway is no exception. 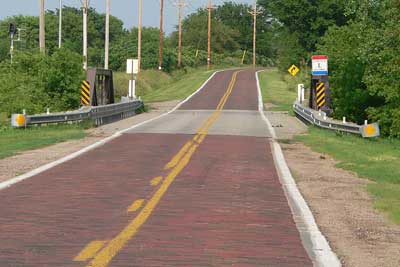 Ride east along the Lincoln Highway (U.S. Highway 30) from the U.S. 15 interchange east of Gettysburg to Abbotstown, PA