State Highways are generally primary and secondary roads, sometimes built to  Interstate standards, linking cities within a State. Each state is responsible for route numbering and layout meaning routes vary state to state.

The default marker is a white circle containing a black number, however each state is free to choose a different marker, and most states have. Many states have chosen a design theme relevant to the state (such as an outline of the state itself) to distinguish state route markers from interstate, county, or municipal route markers. 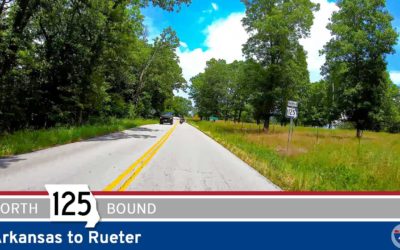 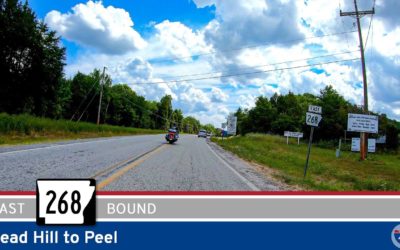 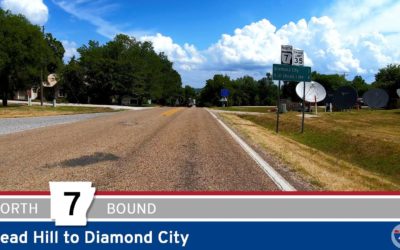 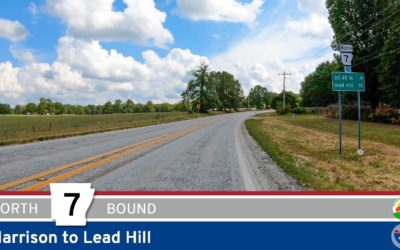 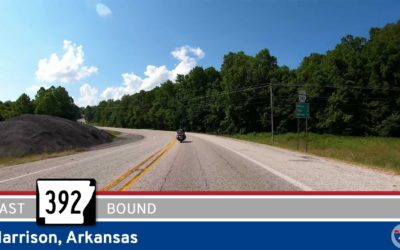 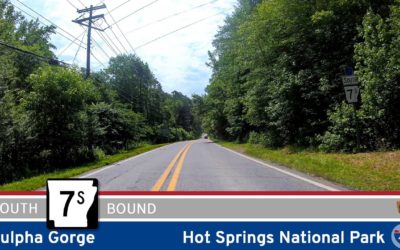 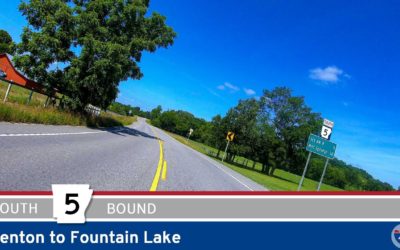 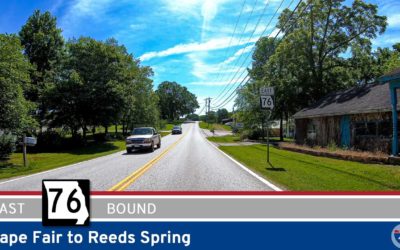